“Answer yes or no only, understand?” 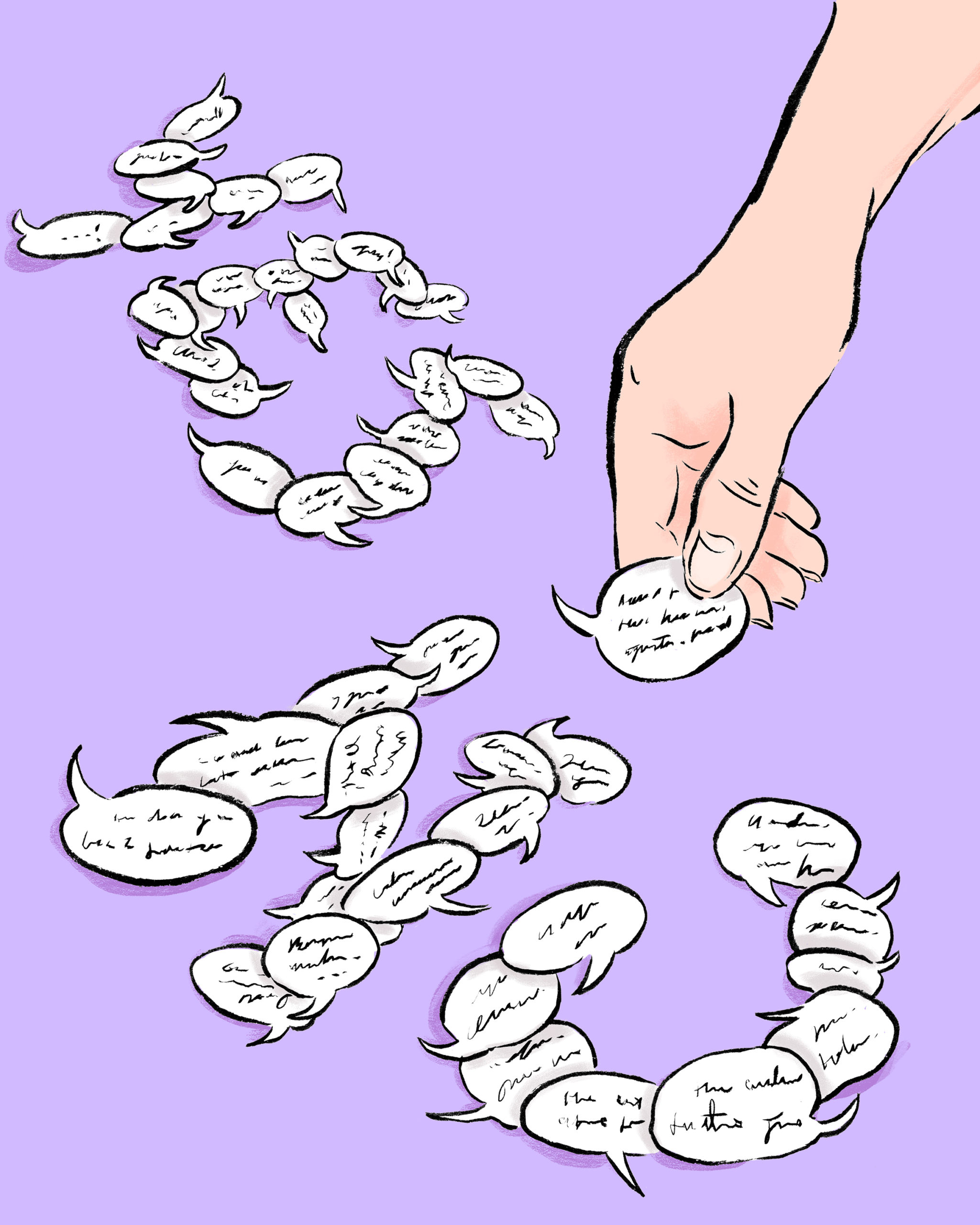 This is an instruction I come across more frequently in the last five years than the previous twenty. I come across it in court and in advocacy tutorials and training. The instruction to the opposing witness is usually as follows:

“I will be asking you questions. Just answer yes or no (or agree or disagree) only; that is all. If you have any explanation, your lawyer will ask you later during re-examination. Understand?”

When my pupils do that during my advocacy tutorial, my response is usually as follows:

“Please do not ever give such instructions to a witness. That instruction, to me, declares yourself to be a thoroughly incompetent advocate. You take the witness’s answer as you find them and deal with it. You have no business telling the witness how he is supposed to answer your question, especially an opposing one. In fact, you have no business telling the witness anything because you are only there to ask questions. You may direct his attention to ask, but you may not instruct to restrict. Cross-examination is about thinking on your feet, not about asking scripted questions the witness is bound to answer with only a binary response. If the former is like riding a stallion, the latter is like riding a horse machine for five year olds.”

It is worse when this ignorance is shared by the judge or presiding judicial officer who countenances if not encourages this kind of cross-examination. It usually happens like this:

The witness will say, “I disagree because … “

“Ah! Ah! No need to give your explanation yah. That one your lawyer will ask you later,” exclaims the advocate cross-examining.

“My Lady, the witness should be allowed to give his answer,” responds opposing counsel.

“It’s okay counsel. You can ask him later in re-examination.”

“But the witness should be allowed to give his answer fully.”

“It’s okay, he can explain in re-examination, counsel.”

There are a few reasons why this “yes/no answer only” is wrong.

First, if we consider the entirety of Chapter X: Examination of Witnesses of the Evidence Act 1950 (“EA50”), all a lawyer is allowed to do with a witness is ask questions. There is no provision in that chapter that allows counsel to instruct or direct an opposing witness to restrict how they give their testimony. All the provisions in Chapter X only relate to questions that can or cannot be asked. Such testimony is defined by the Act as “oral evidence”.

Second, restricting or limiting how an opposing witness answers a question is manipulating the witness’s oral evidence. Oral evidence is evidence. To force a witness to answer in a particular way is no different from cutting up documentary evidence to only keep the part we want. That is why I cannot understand it when a judge or judicial officer allows it. They are allowing the lawyer to cut up the oral evidence right in front of them, in real-time no less.

Third, imagine having to respond to complex questions with two words or phrases that were handed to you thirty seconds ago. Lawyers that issue such directions are almost always lacking in their ability to frame an appropriate question. These sort of lawyers will inevitably ask long, complicated questions which mixes fact with inferences such as:

If the witnesses agrees with the fact in the statement but not its inference, how does he respond with a yes/no or agree/disagree? Suppose the witness agrees he gave business to K but not because K was his best friend but for some other reason, how does he respond to that question without an explanation? How can he sensibly answer this with a “Yes or No” or “Agree or Disagree”?

Witnesses have great difficulty responding to questions asked like that because two words are all they are allowed to respond with, especially when the judge insists upon it. The witness’s answer inevitably becomes inaccurate, not true, and, worse, carries with it the potential of being false. Giving false evidence in court is an offence under section 191 of the Penal Code (“PC”), which is punishable under section 193 PC with 7 years prison and also a fine, or both. If a witness gives a false answer because he is forced to a restricted answer, whose is the true causer of the offence?

Fifth, as an advocate, it is my experience that I cannot undermine a witness if I limit them to a binary answer. In fact, I want them to talk more. The more they talk, the more they reveal. The more they reveal, the more can go wrong. They more that goes wrong, the likelier they are to be undermined. Because at some point there is only so many lies a person can keep track of, or only so many errors a person makes before it becomes obvious they got it wrong.

All of us possess working memory that can keep between five to seven items at a time. In asking for more details and narrative from the witness, it causes information overload, in the sense that the witness cannot keep track of all of it anymore. So, to undermine a witness, we need to get more material out of them, we need them to go on about that fake or wrong story, we need to get into the granular before destroying them with contradictory evidence. So those that restrict witness’s oral evidence are also missing out on opportunities.

For this reason my usual direction to our witnesses are to answer only what is asked. “Listen to the question carefully. Respond only to what they are asking. If they ask about A, keep it to A. Keep it simple and limited. Don’t be a champion and start going through B to Z. Don’t start thinking you can win it on just your testimony. The other side will hang you at the end of it. The more you talk, the more you crawl.”

When I am confronted with such instances in advocacy both at the bar and bench, I always test its propriety by asking the question, Is this what Edward Carson KC would do? Can I imagine a Lord Denning as a barrister pulling this stunt? If I cannot imagine them doing it, then I will think the practice inappropriate. I do this not because I think myself anywhere close to them in ability and skill, but because I am not, I try to emulate them as much as possible in the hope I continue improving at this thing called advocacy.

And really, has any great advocate started their legendary examination with, “Please confine yourself to the answers, yes or no. Understand?”

2 thoughts on ““Answer yes or no only, understand?””